The Discovery Channel put out its own blog post earlier this month called “Here’s the Entire Observable Universe in One Image” I took one look at that image and said hmmm looks like our Creator really is a Woman because this damn sure looks just like a womb.

Perhaps its because I’m a mom that I interpret the world and the entire observable universe the way I do. In fact, despite being non-religion conforming I find the outer cosmos to be incredibly spiritual. My new baby boy almost got named something from space. I think its the unchartered territory and idea of dark matter that really makes me think of pregnancy. We have advanced tools to help us see into the far away parts of the universe the same way we have advanced tools to see little babies floating in the far away parts in utero. They make estimations about how the universe might respond to outside stimulus in the same ways they estimate new babies might respond but really they have no idea. It’s really dark in there after all so when all is said and done, all we can do is wait and see what happens.

These are the kind of conversations I’d love to have with my space-loving blerd (black + nerd) crush astrophysicist Neil Degrasse Tyson.

Does it look like a womb to you or something else? 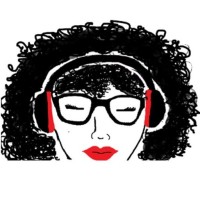 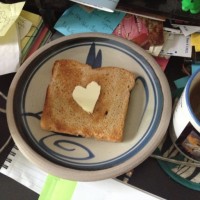 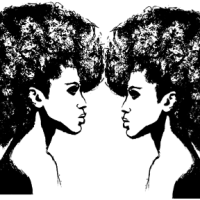 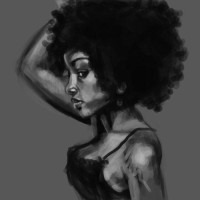 I am a naturalista, muse & hobby writer, living that healthy, happy, natural DIY life, in a world that wants you to do anything but that. Come journey with me. @iamNaturallyMia

Reflecting the Brilliance of Black Culture

A candle loses nothing by lighting another candle. -Author Unknown